| Nenthead to Hexham - every Tuesday - currently running. * Newcastle to Keswick - finished for the year. * See Routes for more details and Covid19 for the precautions we have adopted to keep you and your party safe. No changes
__

The Story of Wrights

….. on the road for over a hundred years

One of the stand-out features of Wrights Bros. Coaches is the history. We're one of the oldest coach companies in the UK and still going strong. Directors today are brothers Ian and Gary Wright who are proud to be latest members of the Wright family to carry on the tradition.

Wright Bros Coaches has always been based in Nenthead, Alston Moor, Cumbria. Although Nenthead is now a quiet village it was not always so. At the turn of the century, it was still an important centre for the lead mining industry. Wright Bros is perhaps best known for its 82 mile route which links Newcastle with Keswick via Hexham, Haydon Bridge, Alston and Penrith. But as the population of Nenthead declined with the rundown of the lead mining industry, so Wright's had to explore every alternative to develop the business. 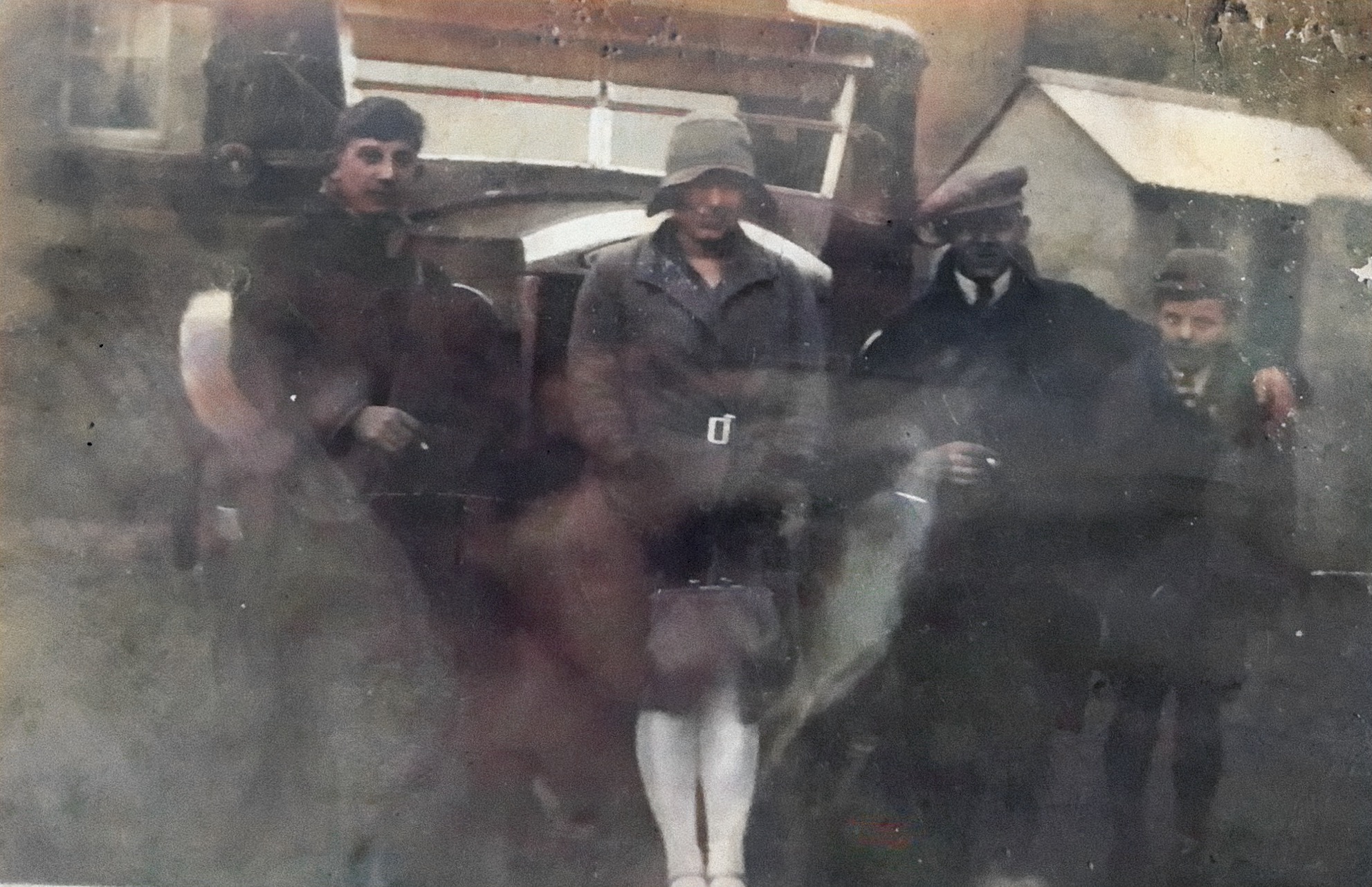 It all began during the First World War, when Mary Wright decided to link the village with the nearby market town of Alston using a pony and trap. Mary started to make a bit of money, so one of her sons, Tom, spent his gratuity from the army on a Model T Ford. In 1924 brothers George and John joined the business which was then registered, and a larger Ford was purchased.

Throughout their 100 years plus on the road, our drivers have transported countless passengers from all walks of life. From taking children to school every day, to transporting millionaire rock stars half way around the world to sell-out gigs. No one can claim Wright's aren't adaptable! 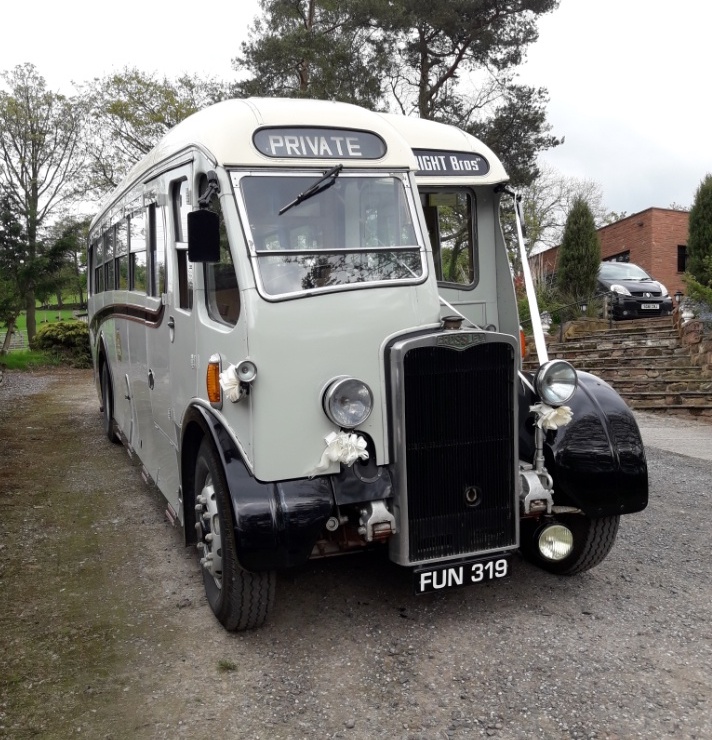 Yes, that's correct, what may come as a surprise is that Wrights has for many years operated a sleeper coach service for the music industry. Co-owner Gary Wright has driven stars such as Michael Jackson, Bruce Springsteen, Pink Floyd, Deacon Blue, Bon Jovi and many others on tours around Europe and parts of Asia. The stories he could tell!!

Almost a century since Wrights became a registered company, the business is still owned and run by the same family who have expanded the fleet and maintain the high standards that they always have and still do today. 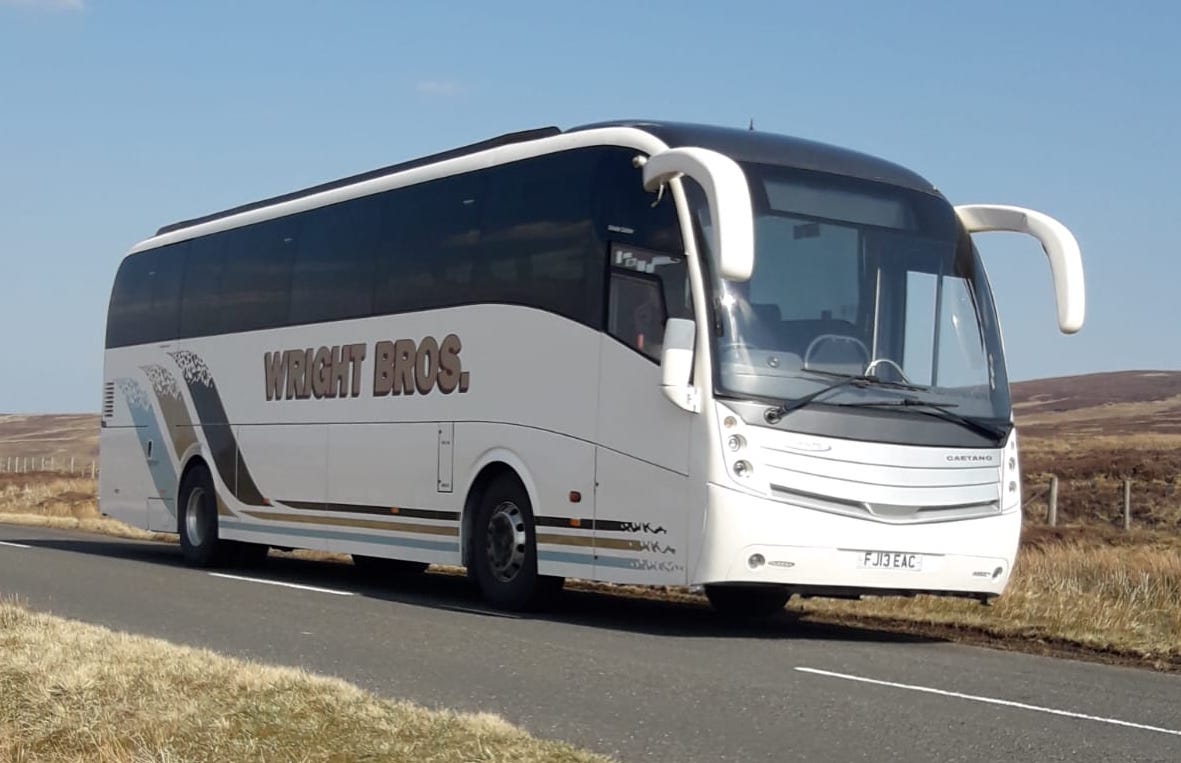 We hope you enjoy your trip with us and for becoming one of our passengers. 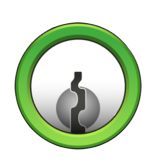